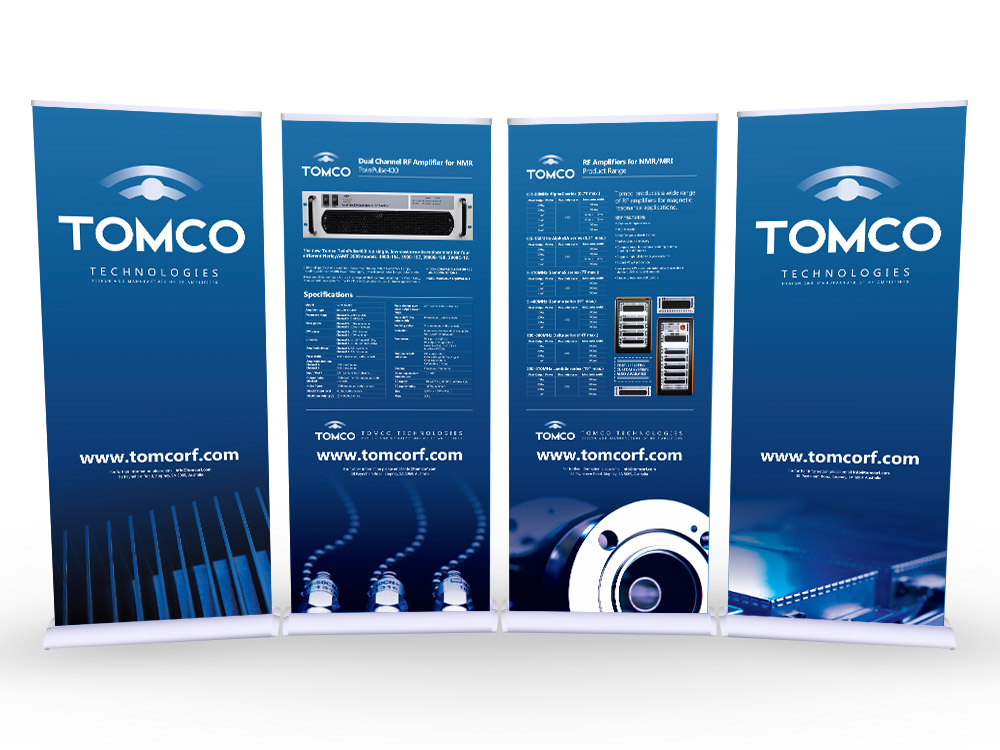 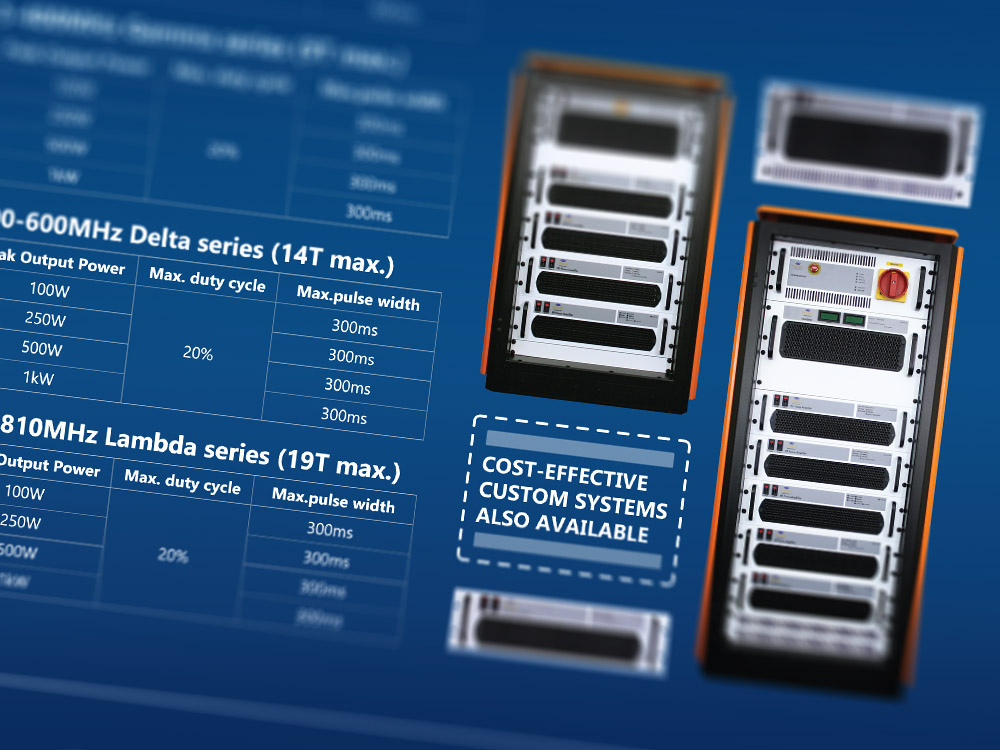 Local technology producer Tomco Technologies needed some pull-up banners to liven up their booth at an up-coming conference.

The target audience of the banners would be primarily engineers and scientists who were described by the client as needing to be comfortable that what they were seeing was the real deal and not just marketing hype. The client was also confident that high information density would be favoured well in the regional market where the conference was to be held.

To make the most of their budget, I suggested that two brand-focused banners be produced in addition to the informational banners. These would be re-usable at future conferences with different informational banners and give the client’s booth better visibility at a distance.

A reasonably common font was selected to help tie in with documents that the client had produced in-house. This also helped satisfy the client’s requirement for the delivery of editable files.