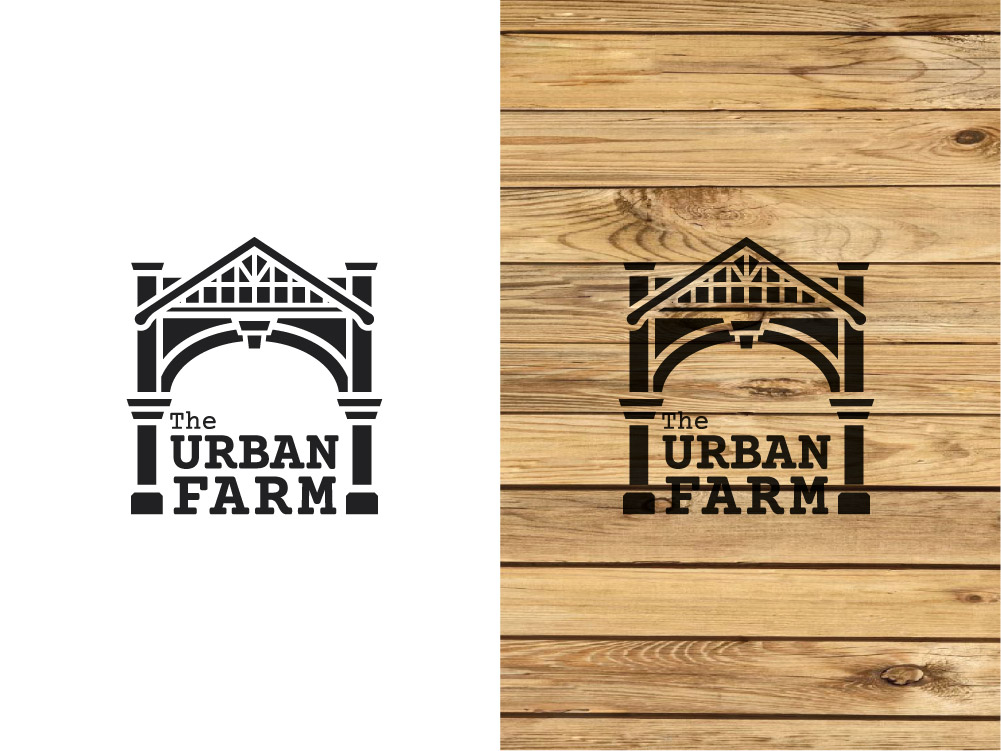 The final logo selected by the client. 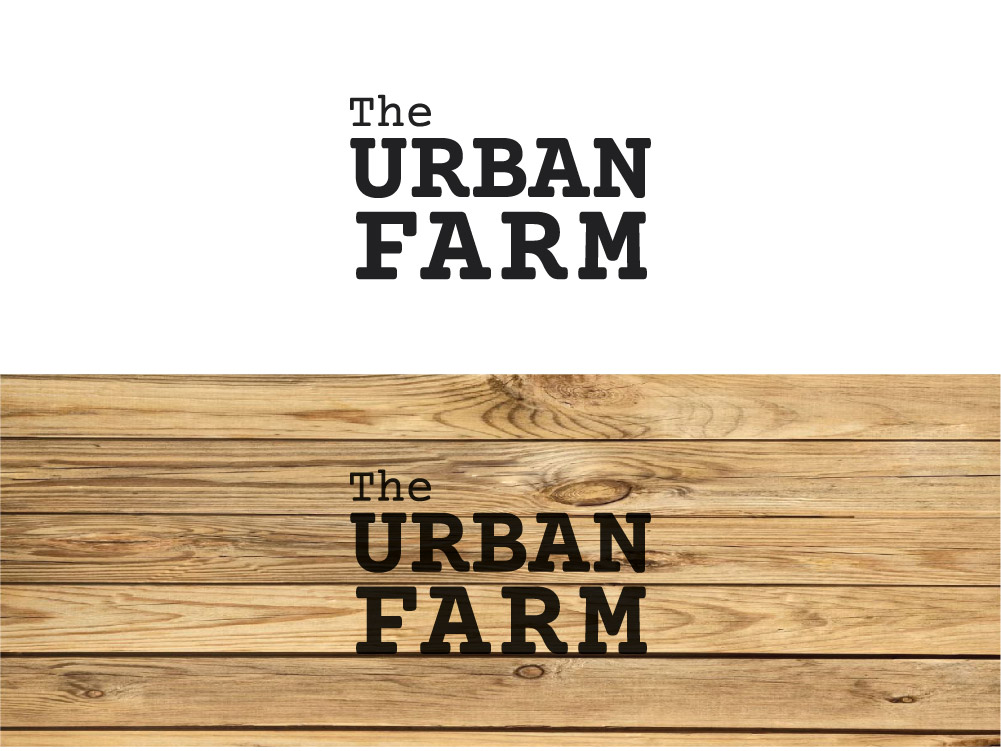 The logo type of the selected identity. 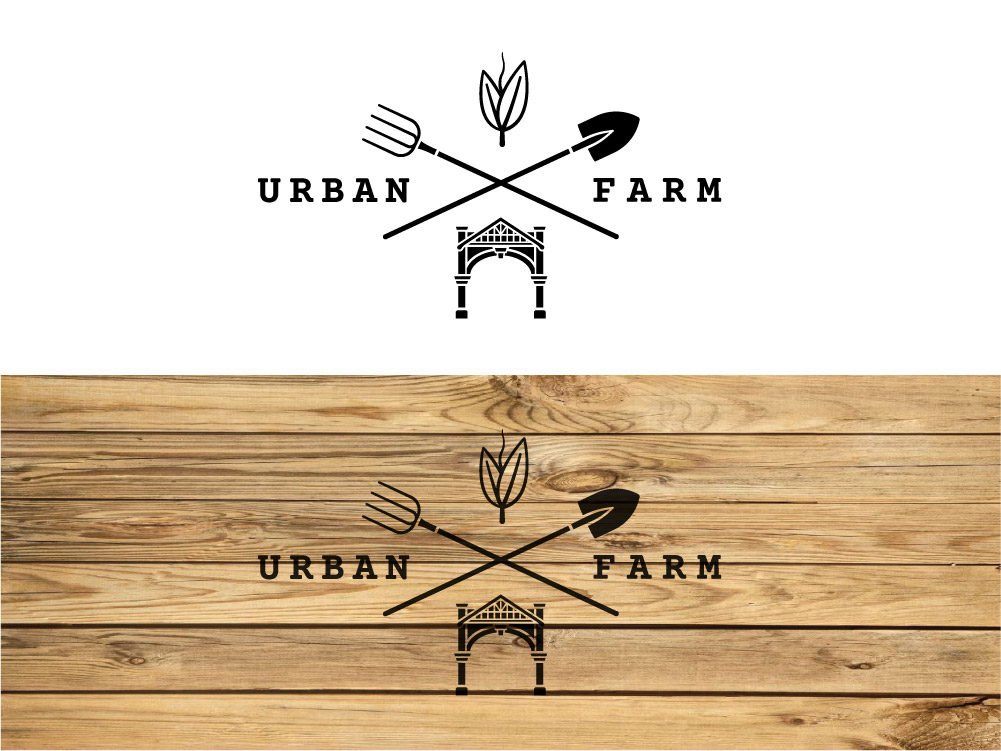 One of my unused logo concepts reflecting the brief "Pretty hipster, if possible." 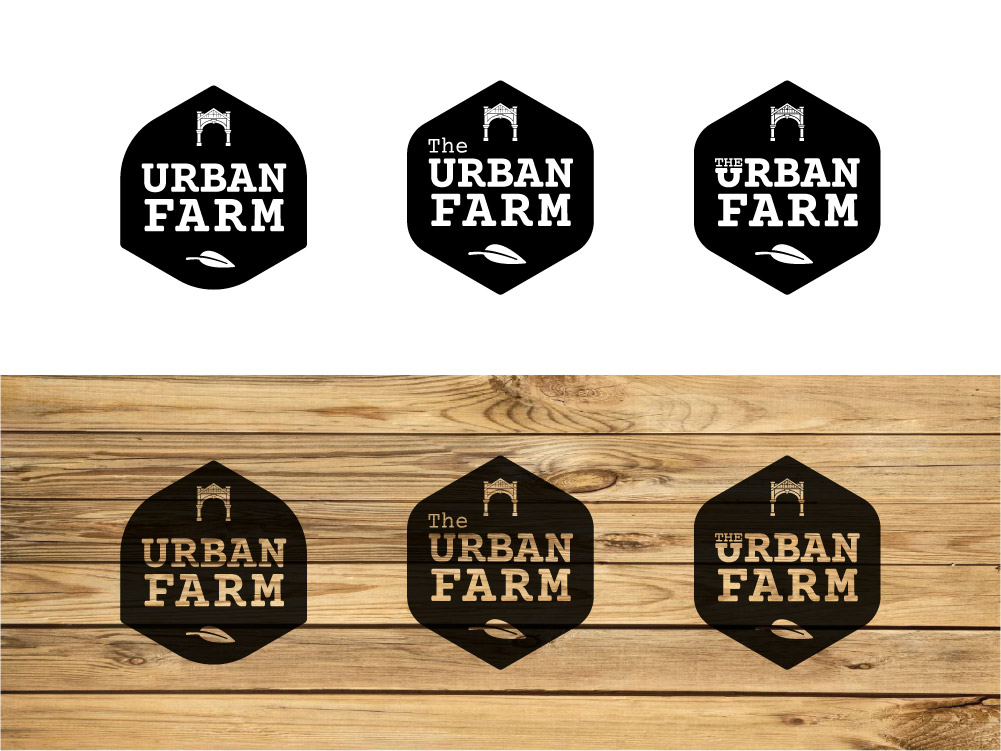 Concepts using a heavy reverse-out to help the logo type stand out on rough wooden surfaces. 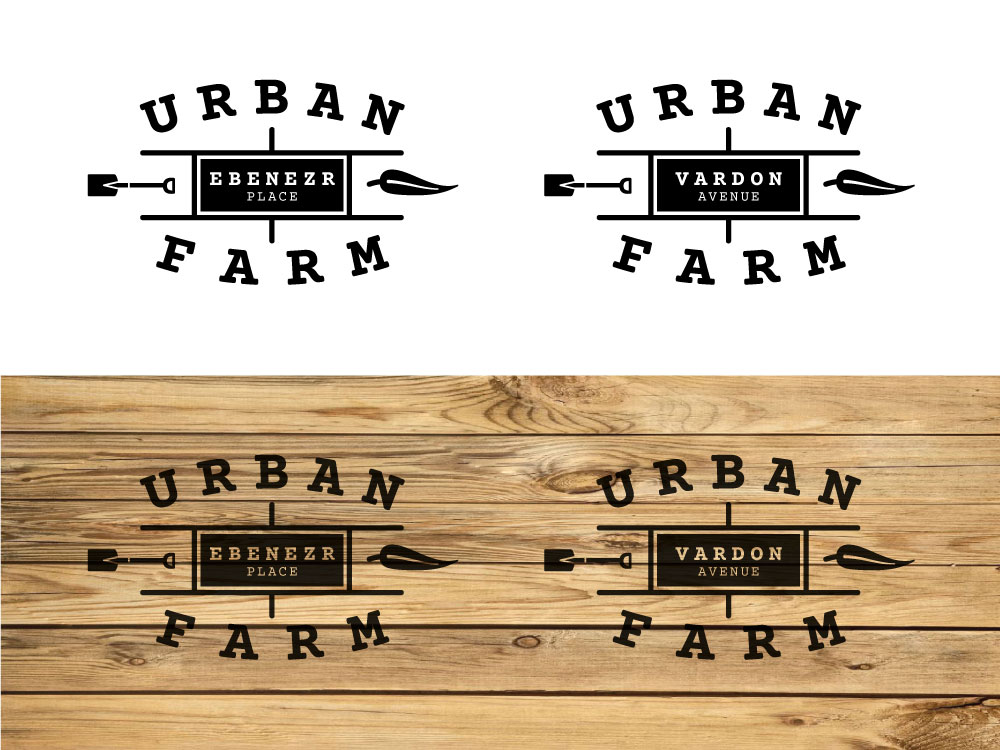 Another unused logo concept. This one is inspired by the brickwork prevalent in the architecture of the project location in Adelaide's East End. 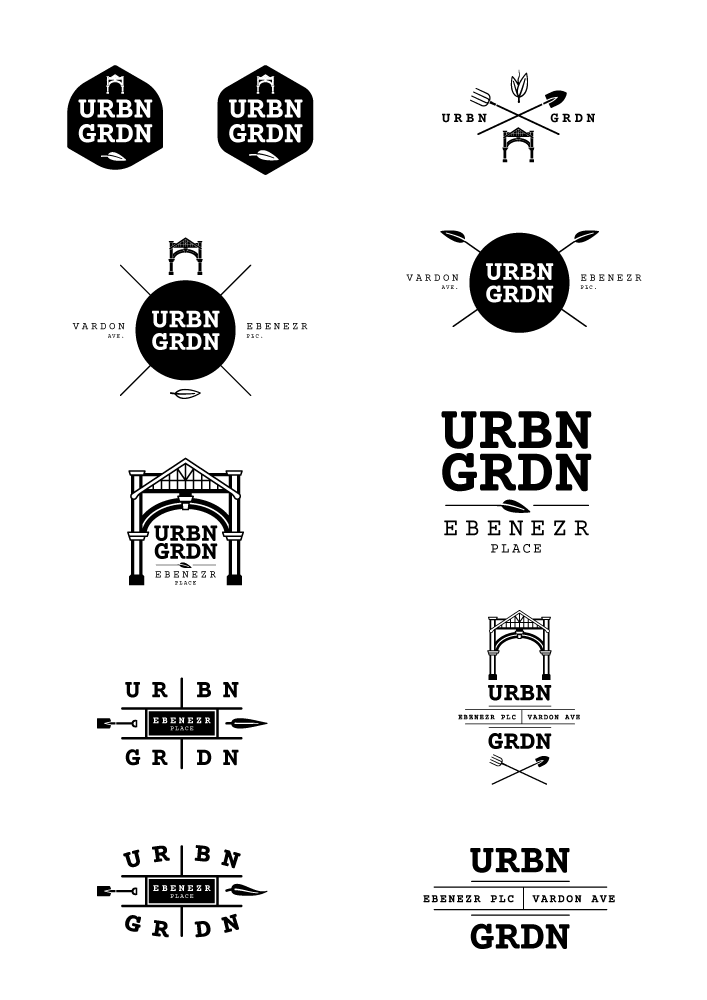 These are early concepts from before the project name was nailed down.

One night, my mate Evan was over for a BBQ and mentioned that he and a friend were working on a proposal for a temporary public garden installation in Adelaide’s East End. They had some draft logo concepts from another source but still didn’t feel that they had it nailed down.

Intrigued by the project, I whipped up some logo concepts on spec and sent them through to him the following day. The response, ‘Holy shit these are incredible…’.

Having secured the project, I discussed the concepts with them and developed the final logo in just a few days. Later, they had me prepare photo mock-ups for their proposal document and design laser-etched signage to accompany the garden beds.

The finished logo design was used in proposal documents, social media and signage as well as being printed on the face of the wooden planter boxes.