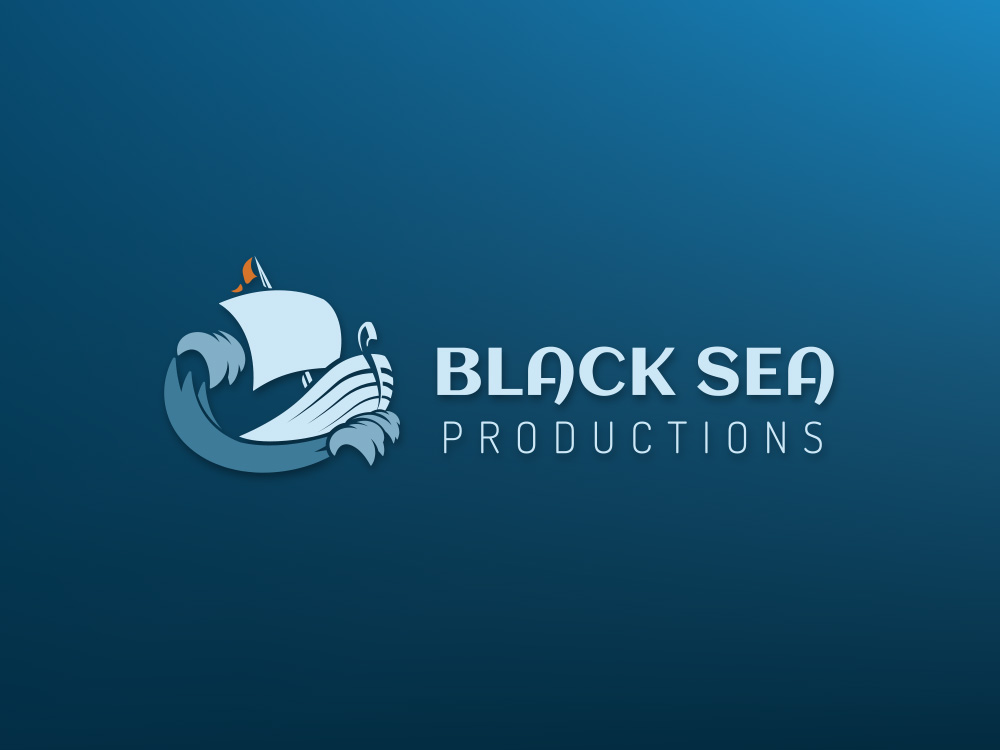 Final logo chosen by the client 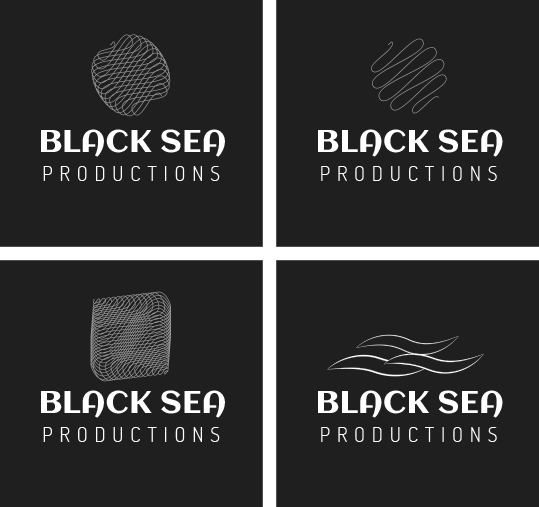 Alternate Concept. A sextant, following on from the sister-company's compass logo.

Black Sea Productions was established to facilitate location scouting and filming in Georgia and surrounding nations on the Western shore of the Black Sea.

As Black Sea is a sister company to Navigation Films of Dubai, initial brand concepts explored complimentary themes to Navigation’s compass logo. In the end, the client preferred an entirely new concept based on the story of Jason and the Argonauts who crossed the Black Sea to recover the golden fleece from the region that is present-day Georgia.